The process of 3D modeling usually involves the creation of a mathematical representation of the design object which leads to the development of a 3D model. 3D designers are often responsible for creating it. Once it is created, 3D rendering can be done to transform the 3D model into a high-quality animated model, video, or photograph. So, in order to move on with the pre-production and post-production stage, you are going to need 3D modeling software and 3D rendering software. Otherwise, you can even look for software that can support both. The best part is that most software available in the market usually comes with both functionalities.

Check out both the free as well as paid versions of the 3D design software so that you can use it appropriately for your project needs. We have divided them into two sections for both free and paid options to save your time and effort. 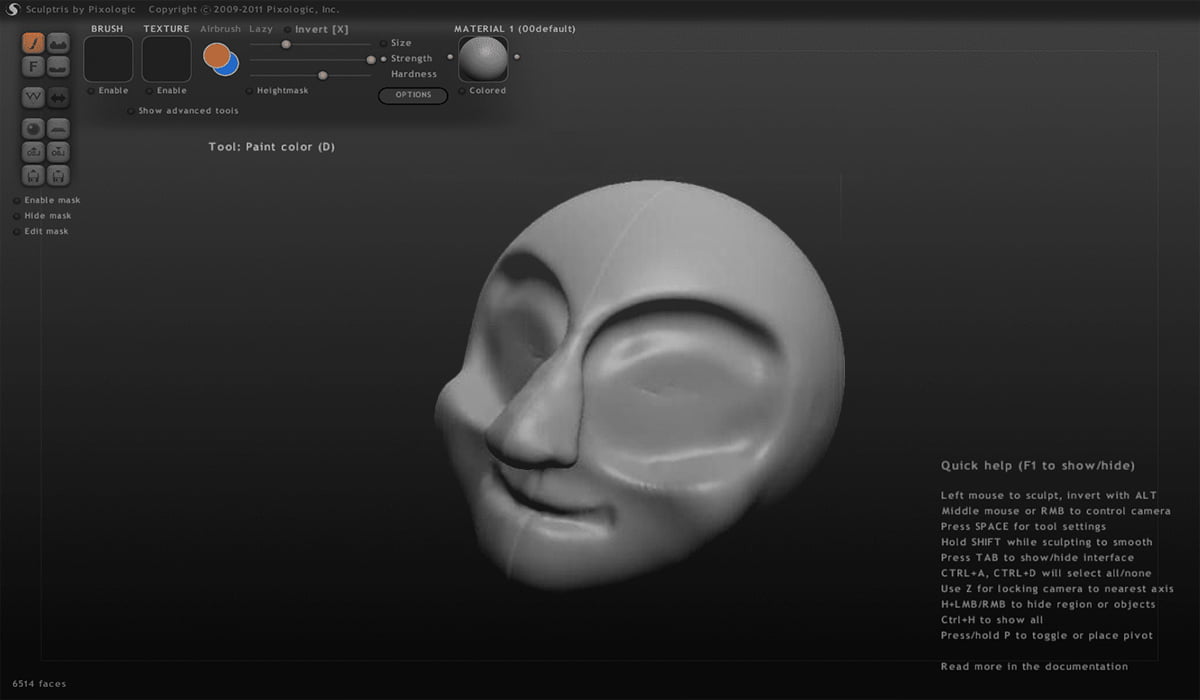 Sculptris is the best software for creating digitally sculpted designs. It is a great starting point for the users who are new to the digital sculpting domain. Besides, it can also be used by professional CG artists to realize concepts in an easy and fast manner. It is based on ZBrush and is the most commonly used application in the current market. So, if are at the beginner’s level, then first learn it with Sculptris, and when you are ready to learn the next level of detailing, you can move to ZBrush. 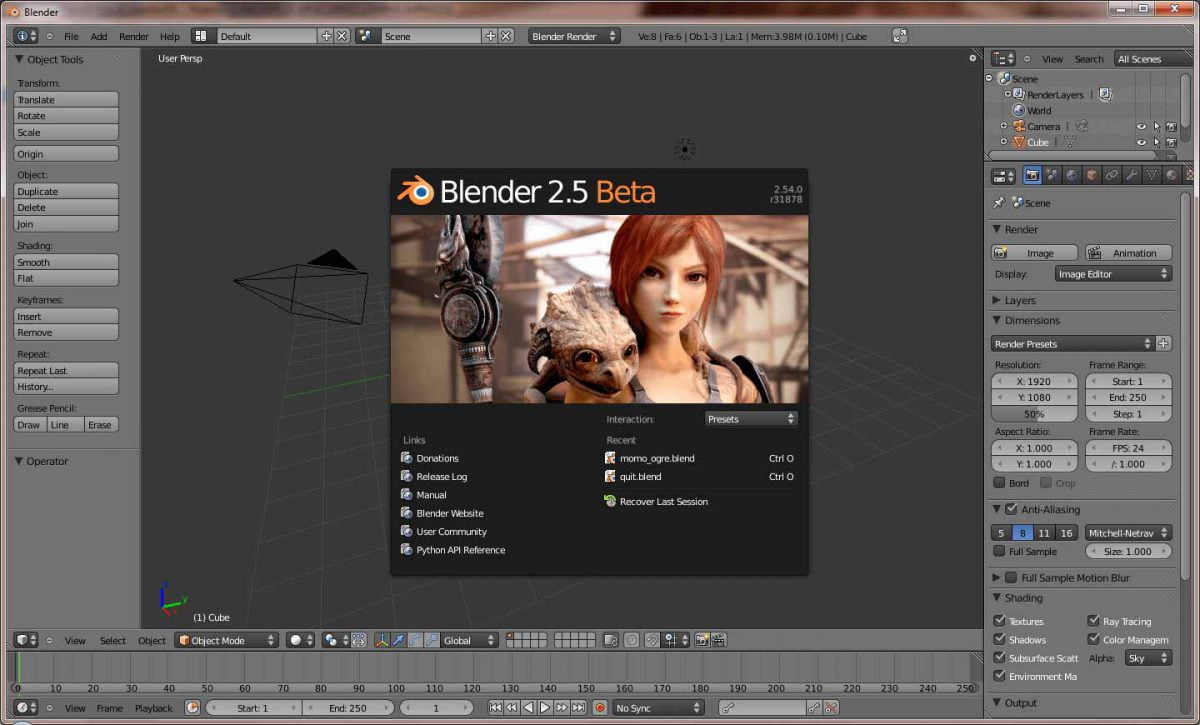 Blender is the buzzword in animation field and can be used to create three-dimensional visualizations. Small studios and professional graphic designers use Blender because it is open source and is cross-platform compliant. Blender is one of the most used animation software in the industry. Since it depends on Open GL for producing rendered outputs, consistency is ensured. 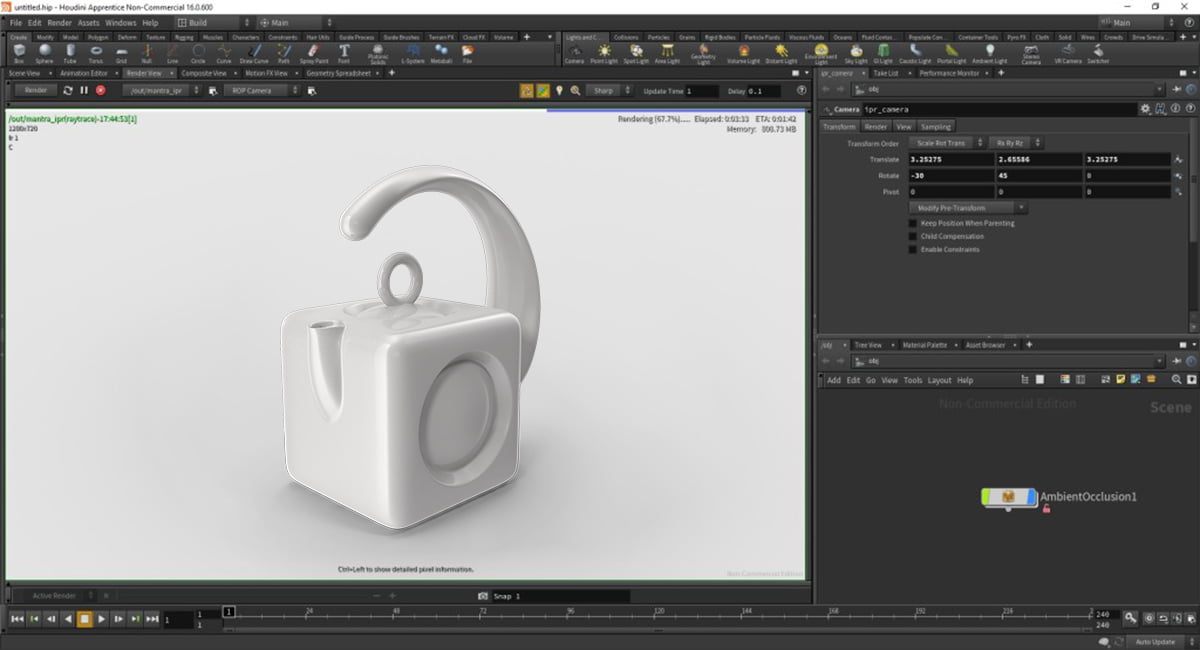 Houdini is more of a tool that is used for creating 3D animation and visual effects. It is widely utilized in the entertainment industry for films, TV shows, or broadcast. It is a best 3D rendering software free of cost, but also has a cheaper version that costs less than $2000.  It allows access to all of its features so that you can develop your skills to work on various projects. It is specifically designed for learning and non-commercial purposes. 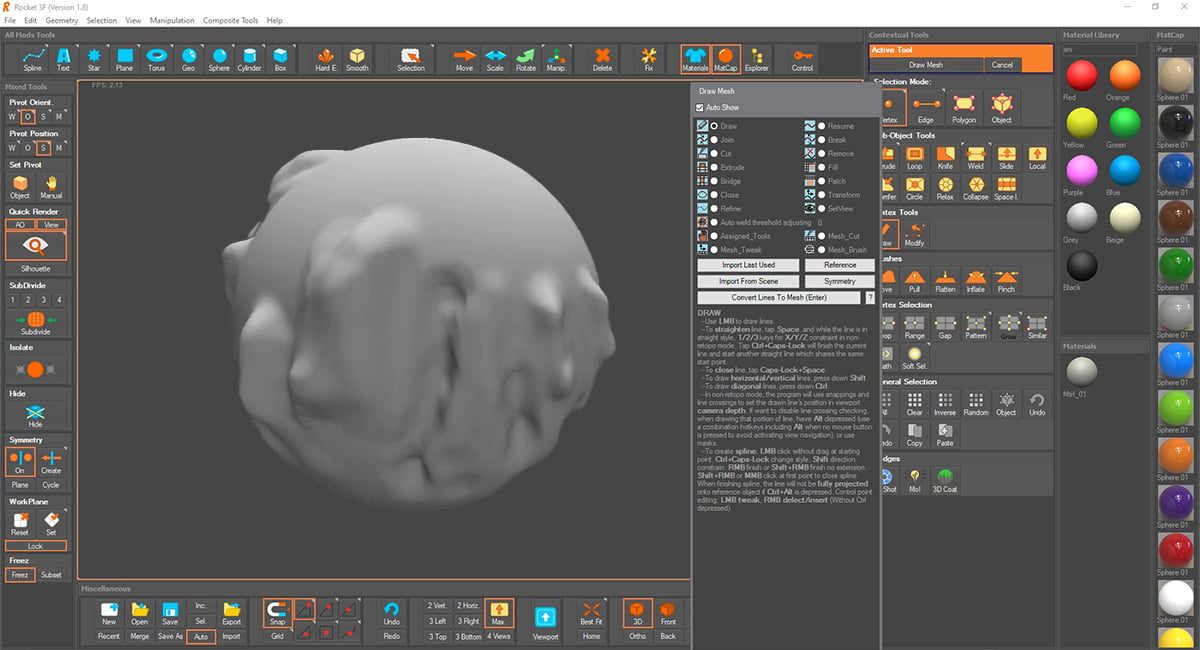 It is a user-friendly and fast polygonal modeling program that runs only on Windows. Its user interface is professional-looking, customizable, and offers a wide range of toolset. It provides both a free and paid version. By using the free version, you won’t be able to assign hotkeys or modify the UI. However, you can do that with the paid option, which will cost you around $93. 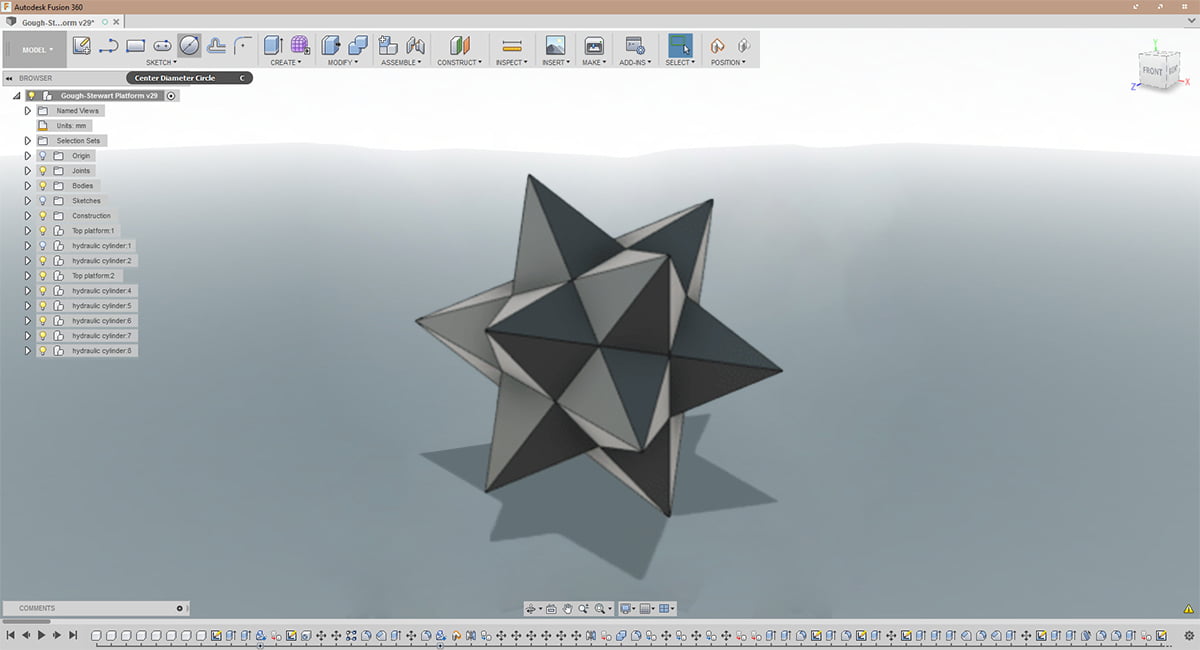 Fusion 360 is creating ripples in the graphic design services realm of late. This can be attributed to the free availability of this state of the art software for amateurs, students, start-ups, and others who are enthusiastic about learning its features. The user interface is intuitive and easy to use. Workflow can be streamlined using the array of tools available. Fusion 360 offers the entire spectrum of features that you can never expect from the superlative free CAD software. All these can be attributed to the immense popularity of Fusion 360 among top notch and novice designers alike. 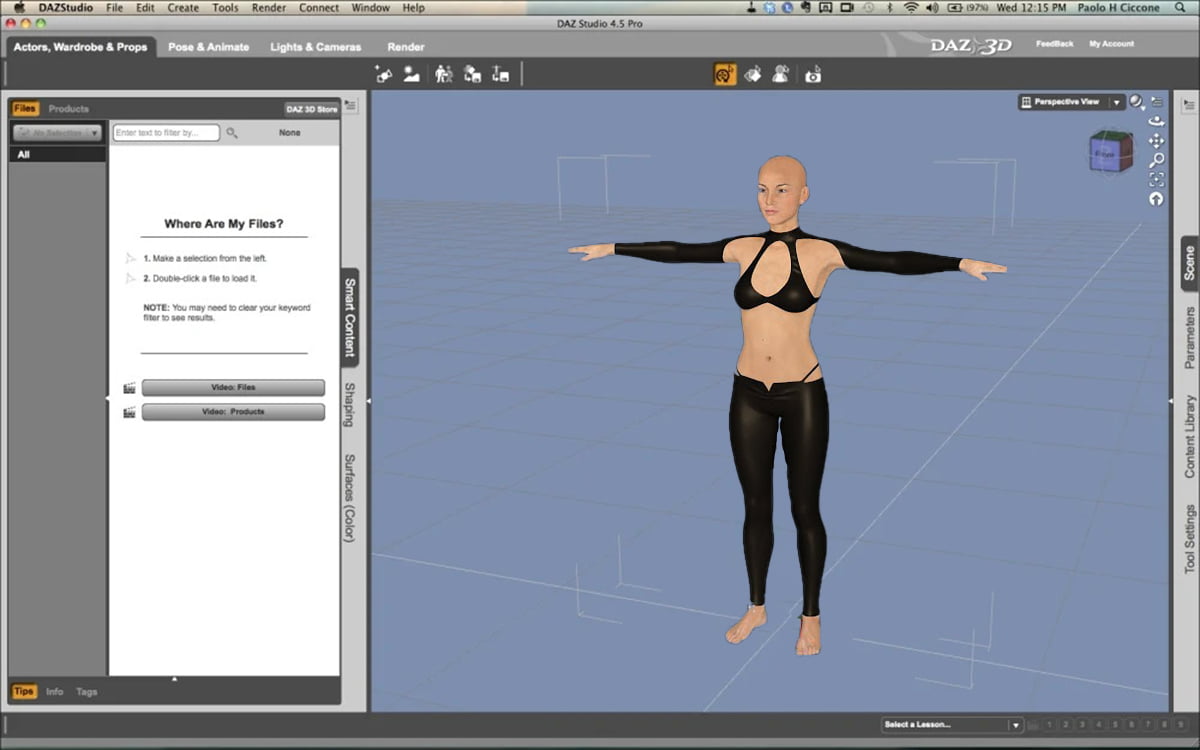 Daz Studio software normally retails at $249 but is now available for free download. It is a 3D customization and animation tool that can be used by artists of different skill levels. With this program, you can create a variety of digital art elements like designing virtual environments, developing high-quality graphic designs, creating custom 3D characters or avatars, etc. It also enables the users to choose from various 3D models of people, props, animals, vehicles, accessories, etc. to use them in their projects.