3D File Formats That You Can Use

A 3D file format is a blueprint for printing 3D objects. It usually stores the information of a three-dimensional model in the form of binary data or plain text. It can encode all sorts of data, be it scenes, animations, geometry, appearance, etc. The scene generally represents the position of cameras, peripheral objects, and light sources.

The animation showcases the motion of a model. Geometry represents the shape, and finally, the appearance talks about the texture, color, and type of material used. However, note that not every file format can contain all the information in it. So, now let us discuss the most popular ones that are used today and is a go-to for artists, be they 3D designer, animator, or engineer.

Several software packages are available for CGI animation to secure the desired outcomes. For instance, you can build a character model in any software program by enhancing the details like facial expressions and muscular flexes. However, the challenge is to import the file to a different rendering software during the process, and the chosen format has to be compatible with it.

Each format has its specific requirements and serves particular functions. So, for a given type of animation, you have to use a matching file format, and the problem with that is the inconsistency of the software. If the file lacks compatibility with the software, vital data may get lost during the transfer.

Beginners in the animation and modeling domain will take time to get accustomed to these common 3D file formats. However, you do not need to use every format that you come across.

It won’t be even feasible since there are hundreds of them. So, what you can do here is to learn about them and understand the specific purpose they can be utilized for. Once you know it, you can utilize its capability to produce optimum results for your needs.

The 3D modeling and animation file formats are developed over time with much care and attention so that it facilitates the seamless creation of 3D animation and 3D modeling file types. Each accompanies a unique set of benefits that are suitable for a particular development environment.

It implies that if a format is used for the wrong purpose, you might not get the results as expected. The purpose can be related to the conversion of 3D model file types, compatibility with different software packages, creating a 3D animated model, and so on. Everything needs to be saved in a specific file format so that the data can be transmitted to the users without causing it to corrupt or lose information.

If you want your 3D project to be handled by a team of professionals who knows the best 3D formats in and out, reach out to such an agency and outsource your requirements to them. You shall get the best-in-class 3D services you can ask for.

Top Things You Must Know About 3D Modeling for 3D Printing 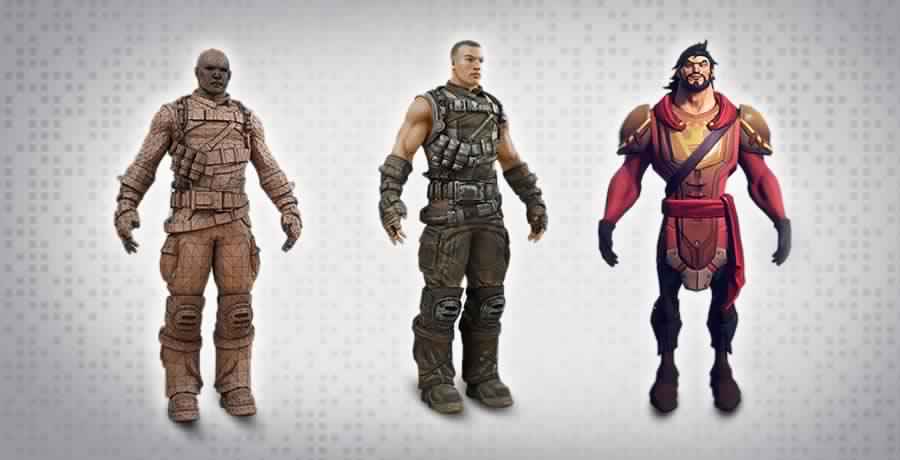